On the 7th November 2020, Joe Biden made history with his landslide victory in the US election. There was much unrest with president Donald Trump so this has been a turnaround for many Americans. The tension lasted for about a week with a record number of voters voting through the post. 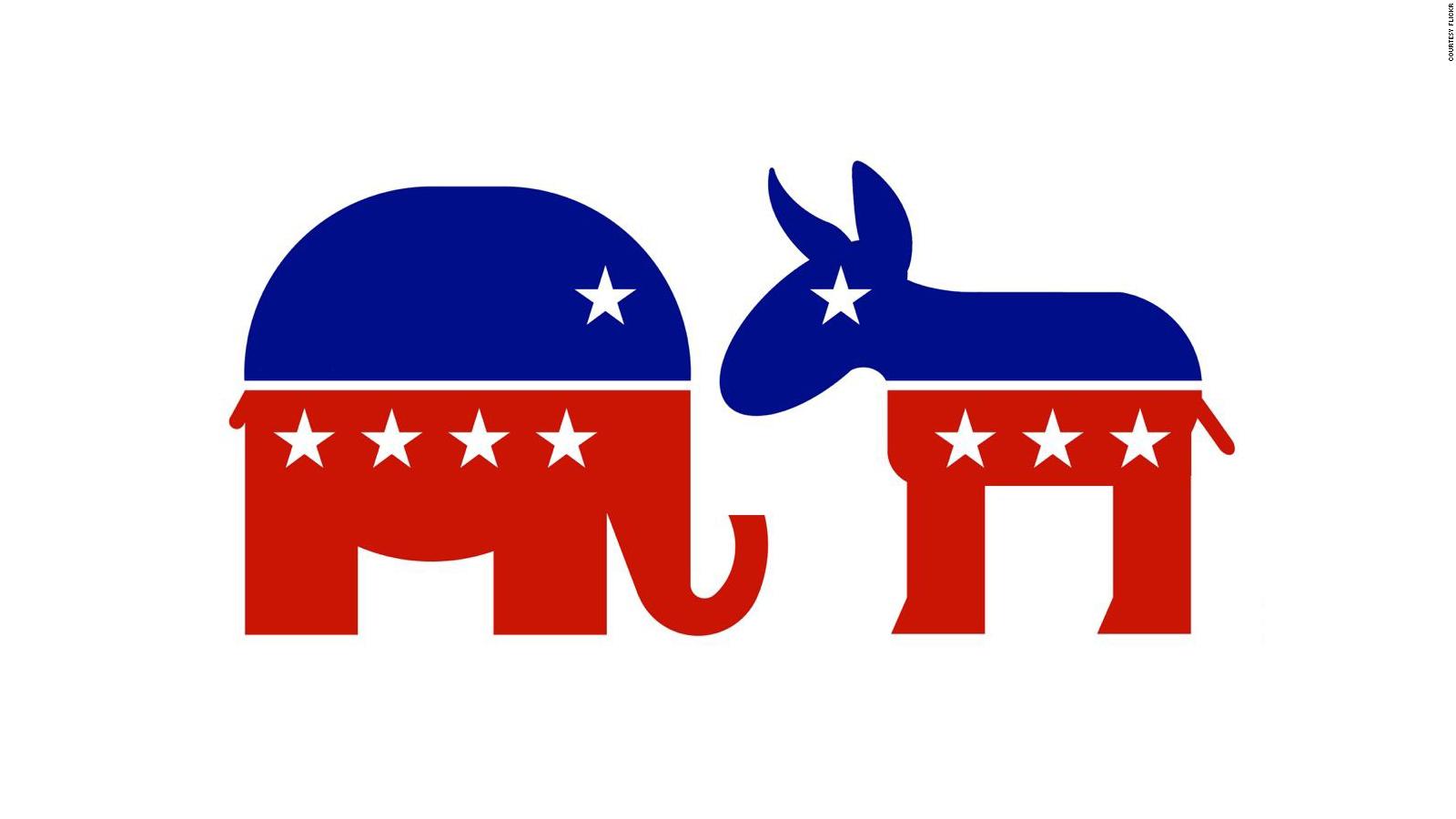 Like many other countries, an election is held every 4 years, but this year, due to the coronavirus pandemic, there was uncertainty as to whether or not it would go ahead. Donald Trump has been banning Muslims into the country and building walls to stop immigrants from getting into the US whereas Joe Biden is a firm believer in equality, safety, and happiness for all.

There have been many, many protests and rallies regarding this election as both parties have extremely different views. Lots have been peaceful but a few became violent and the police had to intervene. This election has been essential since the outcome affects the entire world; America has ties across the whole globe.

Now that Joe Biden has won, people are hopeful that this could be the change they were waiting for in the US.